Following the Shropshire SEN Transport Consultation, the final recommendations have now been published in the Cabinet Papers for the meeting to be held on the 22nd May 2019.  The initial proposals were;

As a result of the consultation and the feedback from parent carers and PACC these proposals have been amended.  PACC is pleased to say that the proposal to remove SEND Transport provision for nursery age children is no longer recommended to go ahead.  The news regarding Post 16 SEND transport provision is less positive and disappointingly the recommendation is that charges will be introduced, however the lower level of contribution for those families on a low income will be set at £280 per student, rather than the £437.50 as originally proposed.  A higher rate contribution for SEND transport provision will be introduced at the upper limit of £875per year.

The recommendations in the Cabinet papers state;

“That any changes would come into effect from 1 September 2019 and will only be applicable to new applicants.  As with previous practice, the removal of provision will be on a phased basis, protecting all those pupils and students entitled within the existing schemes.”

PACC would like to thank all parent carers who contributed to this consultation.  We would like to continue to hear from families who will be impacted by these changes to Post 16 SEND Transport provision, to understand what impact these new charges will have on your family.  PACC will also continue to monitor the national situation and especially the current call for changes in SEND Transport legislation to address the issues raised in the PACC consultation response. 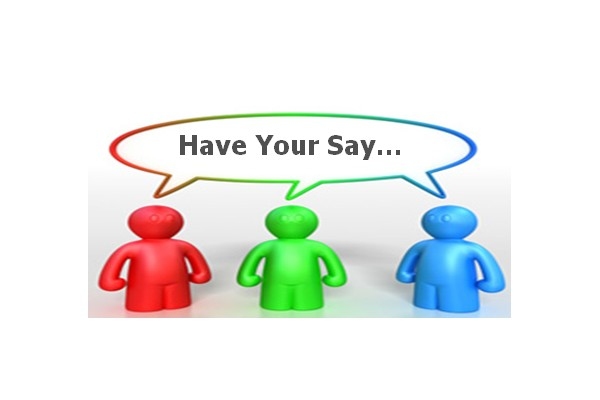