Yesterday over 200 parent carers gathered in Manchester to celebrate and promote parent carers participation and co-production. The day was opened with a video message from Robert Goodwill, the Secretary of State for Children and Families, during which he made the following comment about co-production and the need to work in partnership with parent carers when designing and delivering the SEND system, nationally and locally:

"This is a model of working I want to see in place across the country and I strongly encourage any area where this is not happening to devote more priority to it."

"It is now unthinkable that we would make policy changes without parent carers and getting their thoughts."

This commitment to parent carer engagement was further confirmed by the announcement yesterday of an additional two years funding for Parent Carer Forums from central Government. 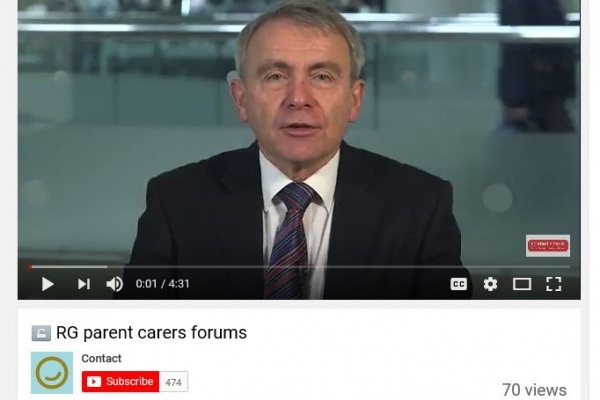